French has long been considered a global language, spoken by over 275 million people around the world.

The power of French in the business world is very real indeed. Engaging with French allows you to take advantage of the numerous business opportunities both inside and outside of France, and potentially convert the hundreds of millions of French speakers around the world into customers.

Whether your company has made a point of hiring French speakers, or you decide to use professional French translation services, there’s no doubt that this is a language you should immerse yourself in if you have international business goals.

Is there a decline in the number of people learning French?

In February 2019, the BBC reported that the number of GCSE students taking French had fallen by over 20% in England, Wales and Northern Ireland since 2013. The same was true of A-level students, where the number of French exams sat has decreased by 51% between 2002 and 2018.

The study also revealed that there had been a rise in how many students were learning languages other than French, German, Spanish and Welsh. Mandarin, for example, is now a more popular choice, considered the second most important language to learn after English according to YouGov. Over 3,500 students sat GCSE Mandarin exams in 2018, primarily attracted to China’s global dominance in business and its unique culture.

Elsewhere, a poll revealed that six out of ten Quebecers were “worried” that the French language was in decline. Though French is the official language of the Canadian province, over half of respondents claimed the language’s “situation” had declined in the last decade. Further reports suggested that French may also be falling out of favour in countries including Morocco and Tunisia, where there is an increasing interest in embracing English (and, in Tunisia’s case, German) instead.

Though the French language is in decline in classrooms, this is far from true in the business world. France is one of the UK’s top trading partners, importing almost £24.5 billion of British products in 2018 alone. The country also boasts the seventh-largest economy in the world, the third-largest in Europe and ranked fourth in the Fortune Global 500, beaten only by the USA, China and Japan.

Furthermore, businesses in certain sectors will certainly want to take advantage of the French market. Home to world-famous brands including Renault, L’Oreal, Christian Dior, Michelin and Orange, France makes perfect territory for companies trading in everything from automobiles and telecommunications, to fashion and food. Other big industries in France include tourism, transport and energy.

British businesses are missing out on the language’s value

Over 60% of Brits only speak English, and this reluctance to become bilingual could be holding back many UK businesses. In response to the BBC’s study, Matthew Fell, chief UK policy director for the Confederation of British Industry, warned that demand for French and other language skills has “significantly increased” in recent years. “The decline in language learning in schools must be reversed, or else the UK will be less competitive globally”, he added. “As well as speaking a foreign language, increasing young people’s cultural awareness and their ability to work with people from around the world is just as important.”

Of course, it’s near-impossible to do business with French corporations if there’s no way to communicate with them, which is why many companies find French interpretation services so useful. However, the importance of the language goes way beyond being able to use it in negotiations. Linguistic skills are also crucial for building relationships with French entrepreneurs, creating marketing materials that are relevant and culturally sensitive, and ensuring your business is abiding by the laws and regulations of French-speaking countries. If there’s a language barrier, companies in search of international opportunities are unlikely to be interested in what you have to offer.

French is widely-spoken across the world

French is the fifth most-spoken language globally, covering multiple continents, including Africa where the daily use of French has increased by 17% between 2010 to 2014. This is compared to a still-significant 11% boost in the rest of the world. Therefore, embracing French will allow you to target major markets in the global economy, including Switzerland, Canada and Belgium. However, beyond more widely-known Francophone nations, you could also consider Mauritius, which was ranked 13th in the World Bank’s ease of doing business index, or Côte d’Ivoire, one of the largest economies of the Economic Community of West Africa States.

It has been predicted there will be between 477 and 747 million French speakers by 2070, so it’s crucial that your business can communicate with this huge global market. 37% of Quebec’s population recently said in a survey that they would consider boycotting businesses which didn’t respect Bill 101, the law defining French as the province’s official language. This demonstrates that it’s only natural that consumers would prefer to make purchases in their native tongue, so it will be far easier to market to them effectively if you translate your resources, including your website, into their language. You’ll be even more likely to connect with these groups if you opt for localisation over word-for-word translations, a process which entails tailoring your content to users in specific locations. This means you would have one version of your company website for French speakers living in Belgium, and another for those based in Switzerland. 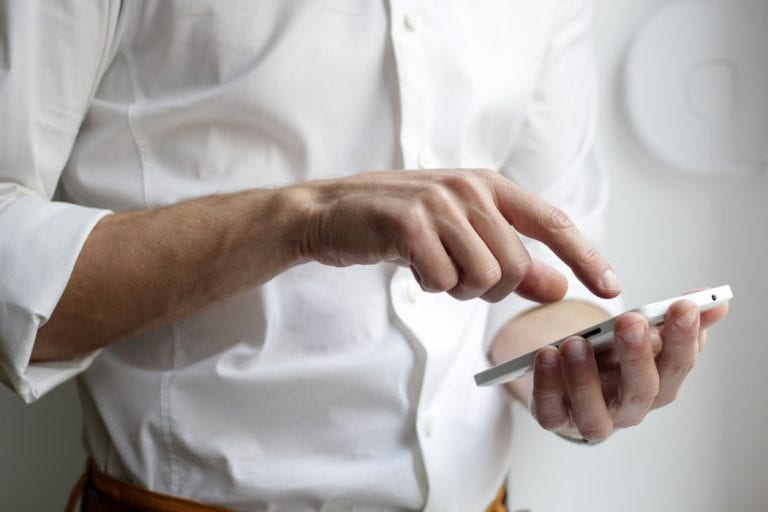 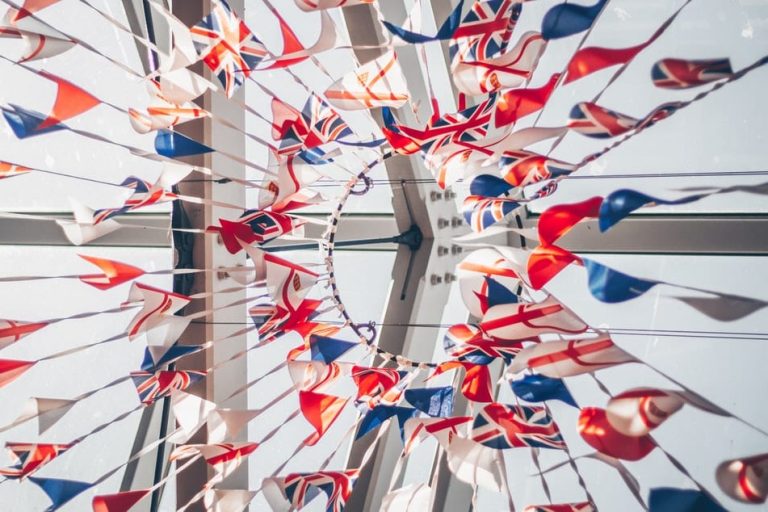 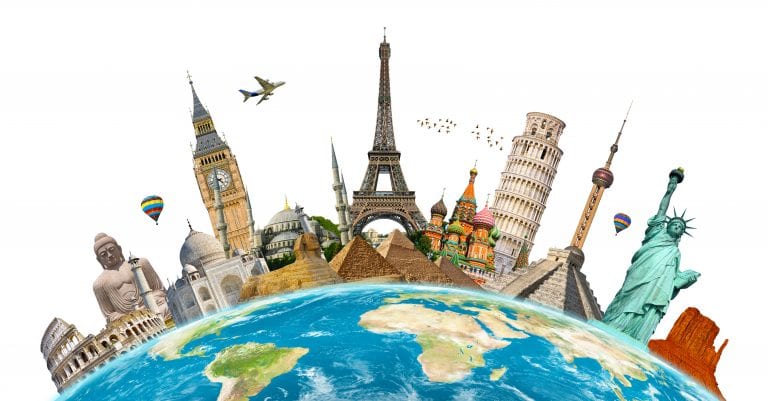