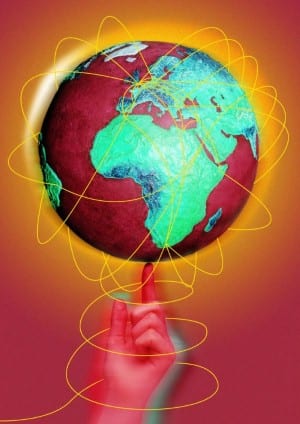 The business landscape nowadays is truly unrecognisable from just a few short decades ago. There are many reasons for this, but one of the most notable has been the rise of globalisation, as the business world finds international borders and distance are becoming increasingly less of an obstacle to commercial operations.

This is, of course, enabling translation and interpreting services to thrive, as they plug the skills gap of companies looking to expand their horizons into new markets, but without the linguistic expertise to do so.

In a broader context, globalisation is an ongoing process that is bringing people, places, countries and cultures closer together than has ever been the case before.

From a demographic perspective, this means individuals’ lives have become more intertwined, regardless of where they are on the planet. In terms of business, it means chief executives are rubbing their hands together with delight, as their potential customer base is opened up to, well, the whole planet.

Why is it important?

Globalisation plays a huge role in helping companies to realise their growth potential. Expanding abroad into new markets opens up a wealth of possibilities, especially to businesses that feel they may have exhausted their potential in their current one.

With the commercial climate arguably more competitive now than it has ever been before, it is vital that businesses are doing all they can to remain ahead of the pack within whichever sector they operate. As a PwC report outlines, it’s about keeping a business “newly relevant”. But where does globalisation fit in with this?

Let’s consider the world’s largest economy and therefore a global business powerhouse, the US. According to a collaborative study by international business software and services firm High Street Partners (HSP) and CFO Research, published at the end of last year, over four-fifths (83 per cent) of small to medium-sized enterprises in the US now see overseas expansions as a “top priority”. This is in order to drive sales, win new customers and – for eight per cent – even reduce expenses.

The financial crash and ensuing recession crippled many western nations, in particular. While these developed economies may be on the mend, growth is still sluggish. Expanding abroad can present opportunities that are quite simply not an option by remaining within the confines of recovering economies, no matter how developed they may be. Weak purchasing power, lower disposable incomes and squeezed budgets are all factors that are pushing companies to explore pastures anew.

Within three years of the survey, 95 per cent of respondents envisaged having clients in at least two foreign countries, while 32 per cent had plans to operate a customer base in more than 20.

Founder and president of HSP Larry Harding discusses how the reasons for expanding overseas have evolved. Whereas before companies may have decided to establish themselves in foreign markets in a bid to outsource or lower operational costs, now the emphasis has shifted towards finding and diversifying customer bases and realising their full growth potential.

What challenges does it present?

It goes without saying that taking your business global is not a decision that should be taken lightly or without a great deal of planning and consideration.

According to the same study, the three major difficulties to address when it comes to expanding overseas are compliance, fiscal responsibilities and adjusting business objectives for the local culture. Typically, this latter hurdle pertains to the overall challenge of localisation, involving what Mr Harding describes as “legal, financial and reputational risks”.

Because of this, it may be that a company requires additional expertise to move overseas – be that in the form of temporary or freelance professionals, or consolidating an entire new team within a company. Suffice to say, going global is a progressive process and one through which business leaders will need to continually adapt and evolve – a concept dubbed ‘glocalisation’ by experts at PwC.

How has it transformed business?

One of the many ways in which globalisation has transformed the commercial landscape, aside from the reasons already outlined above, is that it has allowed emerging markets to make a more noticeable mark on the business map.

Parts of the world with which it would once have been considered impossible to do business are now just a click away, benefiting both the economies reaching out to these distant areas as well as the formerly more marginalised regions themselves.

This was highlighted by a Citi-commissioned Economist Intelligence Unit report, which outlined the competitiveness of certain cities by 2025. The regions forecast to experience the greatest growth in this respect were Sao Paulo (Brazil), Incheon (South Korea) and Mumbai (India) – not cities in the more developed west.

The reasons for emerging markets’ strong performances include factors such as rapid expansion, strong economic growth, improvements in infrastructure and a growing labour force that is increasingly skilled, due to investment in education.

Nevertheless, companies may feel there is more risk involved with expanding into emerging markets. The HSP study found that participants felt far more comfortable dealing with more developed economies. Only 13 per cent considered themselves to be “unfamiliar” with the business landscape in the EU. Meanwhile, a considerable 85 per cent claimed they found doing business with Africa difficult or didn’t know the local terrain, in spite of the undeniable wealth of resources the continent has to offer.

Nevertheless, almost three-fifths (57 per cent) said expanding into emerging economies was “moderately important” or “critical” for their business plans over the next three years.

Whether it’s into an emerging market or not, Mr Harding went on to explain how with today’s global business landscape, expanding overseas is no longer a luxury, but a “necessity”. 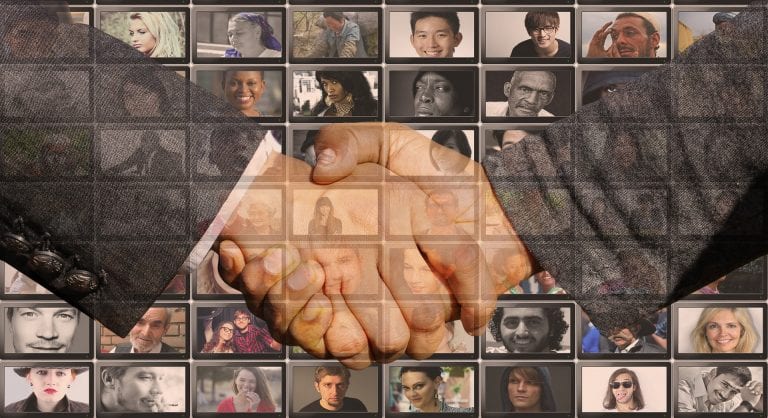 How to work with an interpreter 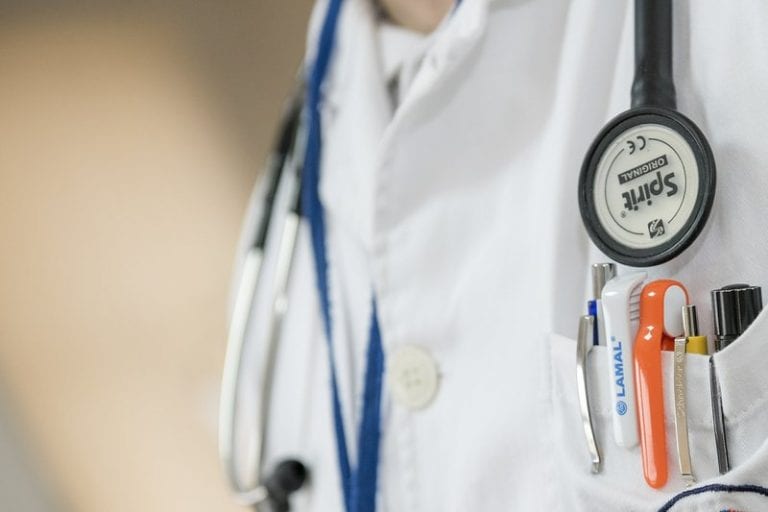 Why translation is so important in medical discussions 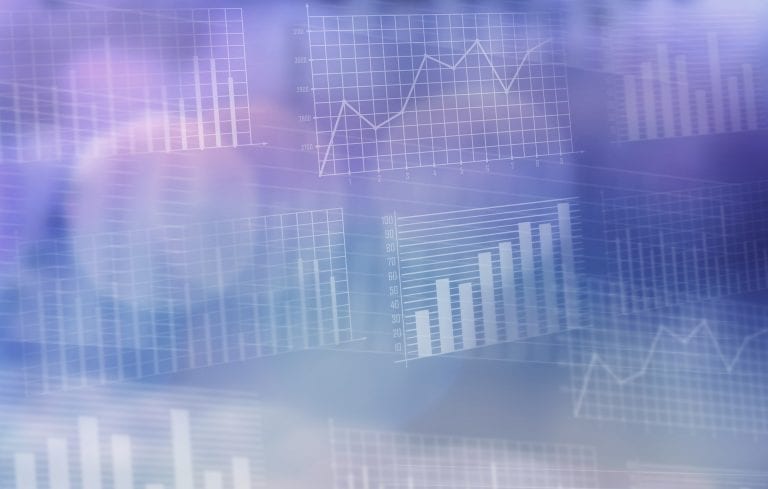 Why do prices charged by translation agencies vary so much?

Hi, I need to get a translation done for my […] 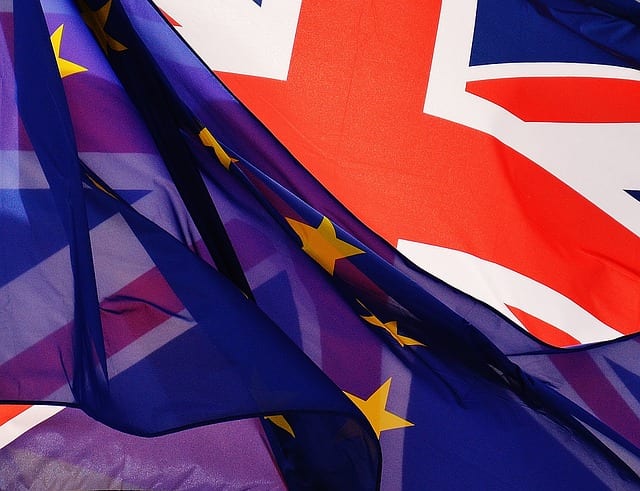 Does English still have ‘legitimacy’ in Europe?