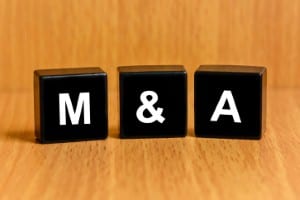 Businesses are increasingly using mergers and acquisitions (M&A) to expand their international reach and to access new markets.

For example, a study by Grant Thornton discovered that global M&A activity is rising and being driven by the most rapidly growing companies, particularly those in developed economies.

The International Business Report (IBR) found a correlation between agility and progressive attitudes within firms and their use of M&A to expand existing operations.

According to the IBR, almost one third (31%) of companies around the world anticipate boosting their business through M&A over the coming three years, rising from 28% in 2012. However, more than half (55%) of those considered to be “dynamic” across all regions expect to do the same thing.

Commenting on the research, Mike Hughes, global leader for M&A at Grant Thornton, said that M&A is very important to the world’s fastest-growing organisations “as they seek to access new markets and new pools of talent and technology to maintain their competitiveness”.

M&A can give companies a competitive advantage

Merging with, or acquiring, a firm that already has expertise and local knowledge in a particular country or market can provide businesses with an advantage over their competitors.

In an article on M&A for McKinsey & Company, consultant Cristina Ferrer pointed to the case of a retail business that set a strategic goal of becoming the third-largest competitor in its sector within five years through M&A.

It did this by entering emerging economies and acquiring local firms that were within the top three in their market but were unprofitable, focusing activity on the two most promising regions they had identified. The organisation in question managed to attain its goal well in advance of its target date.

News agencies recently observed that UK-listed pharmaceutical companies are seeing increases in their share prices as a result of M&A announcements that will see their international reach increase.

A 5.5% rise in GlaxoSmithKline stocks was observed after the firm revealed the creation of a consumer health unit with Swiss firm Novartis, selling its marketed oncology operations and purchasing its vaccines business.

Reports of talks between Pfizer and AstraZeneca about a possible acquisition caused shares in the latter to jump by 7.1%, and further M&A speculation relating to Hikma Pharmaceuticals fuelled a rise in share price for the company.

Of those businesses polled globally for the IBR, 39% stated that they had given serious consideration to at least one acquisition during the previous year, indicating that M&A activity continues to provide companies around the world with opportunities for expansion overseas.

International relations play a key role when considering such investments, and interpreting and translation services can ensure the smooth facilitation and completion of M&A projects, increasing the reach of organisations into new markets and expanding their operations overseas. 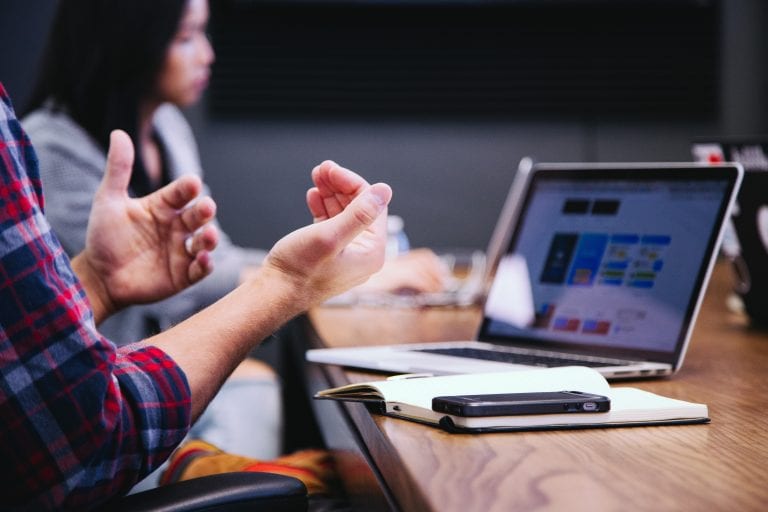 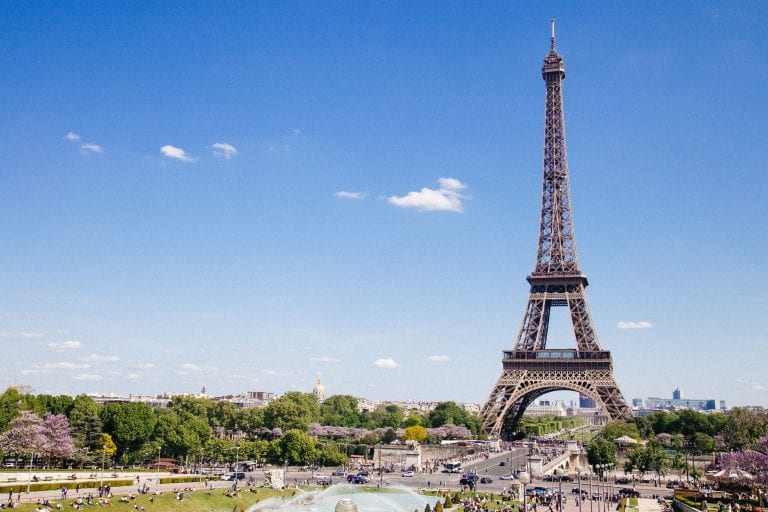 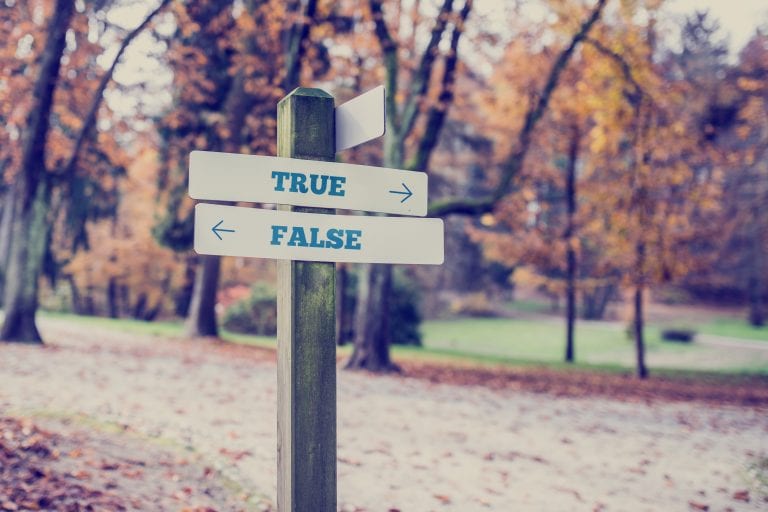