The value of education has seldom been called into question more so than when the coalition announced a significant hike in university fees.

Students were understandably outraged – not least those who had voted for the Liberal Democrats, who had pledged not to increase costs – and concerns about how many youngsters would be able to afford a degree without miring themselves in extortionate debts were rife.

What’s more, in a recent interview with the Guardian, the Lib Dems’ most senior finance minister Danny Alexander has said it is not possible to rule out a further tuition fee rise after the next general election.

Therefore, the decision to go to university is not one that should be taken lightly and it is vitally important that students are selecting suitable subjects that will give them the best possible chance of carving the career path they wish to follow.

Combine with this the fact that the jobs market is arguably more competitive than ever before and it becomes even more crucial that prospective higher education students are choosing their subjects wisely.

But which are the ‘best’ ones? How do students know what they should or shouldn’t be studying?

Naturally, experts and academic professionals across a wealth of disciplines will carry a torch for their own particular area of expertise. To this end, vice-chair of the faculty of modern languages at the University of Oxford Katrin Kohl has taken to the Guardian to express her opinion on the importance of English students learning modern foreign languages.

She highlights how the government has channelled significant resources into promoting the study of STEM subjects – that is science, technology, engineering and maths – with student numbers reflecting this increased focus. This, she believes, illustrates how policy makers have the power to determine the fate of certain academic subjects, with an ever-declining number of undergraduates studying modern languages.

Ms Kohl maintains this decline in numbers is due in part to the poor syllabus attributed to language teaching prior to higher education, as language learning should be about so much more than being taught how to explain the directions to the post office or how many brothers and sisters you may have.

With English increasingly becoming the language of business and popular culture, foreign students crave to learn it in order to have their slice of the modern world pie. Indeed, the Financial Times recently reported how foreign language study in Myanmar is thriving, as young students capitalise on the political change that has opened up doors to opportunities abroad. While English remains the most popular choice, Chinese, Japanese and Korean learning is also on the up.

However, the same incentive to learn foreign languages is arguably not there for English-speaking youngsters, as the syllabus is “stripped steadily of intellectual interest and cultural appeal”, according to the professor.

More than a verbal skill

The fact of the matter is that studying modern languages is about more than being able to speak. It is about having an intellectual interest in, and understanding and awareness of, other cultures and values. It is about broadening horizons, quite literally, and opening minds to the world around us.

Business is going global – there is no doubt about that – and the internet has put the citizens of the world more in touch with each other than has ever been the case before. Combine this with the increasing need for translation and interpreting services, and it seems something of a no-brainer that the value of studying modern languages is being grossly underestimated by not only student numbers, but also our education system – or indeed the policies governing it.

As Ms Kohl goes on to say, the study of modern languages is “a subject that goes to the heart of human culture”. Isn’t it time that education policy makers woke up to that fact? 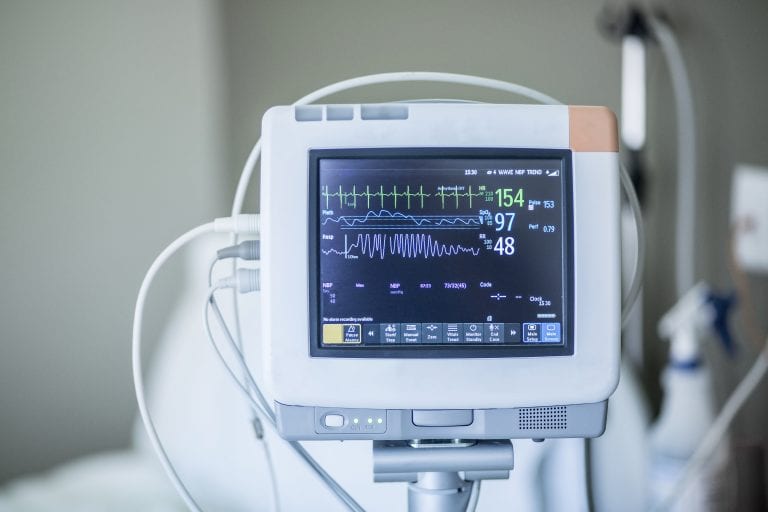 Medical device labelling: What is it & what are the requirements?

Medical device labelling relates to any material which is packaged on or with medical devices.