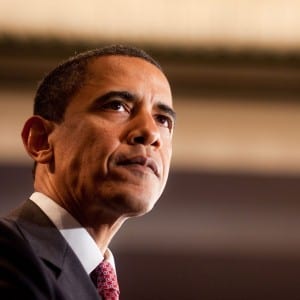 With Russian international relations very much in the spotlight following the Crimean referendum, relations with Nato countries have taken yet another turn for the worse.

France has potentially stirred the beast by threatening cancellation of a contract promising the Russian navy two high-tech Mistral warships, while US president Barack Obama has imposed further sanctions on its former Cold War rival.

At the end of last week, US president Barack Obama announced a new round of sanctions to be imposed on Russia, targeting those closest to the Russian president Vladimir Putin, including his chief of staff and personal bankers.

Furthermore, Russia’s valuable oil and energy sectors will be next on his hit list, should the crisis escalate further. These sanctions could also extend into other sectors – such as financial services, defence and mining – which would have a very serious impact on the Russian economy.

The US president acknowledged such action was “not our preferred outcome”, as it will not only have a crippling effect on Russia’s domestic economy, but also that of the world. Nevertheless, he explained such measures were necessary to demonstrate how little the international community was willing to tolerate Russia’s bullish behaviour.

However, this is far from the least of Russia’s problems when it comes to relations with other major global powers.

The French-Russian €1.2 billion (£1 billion) contract for the warships – the first made between Russia and a Nato country – had initially raised a few eyebrows among member nations, when it was signed by the Sarkozy administration back in 2011.

At the time, Russia still considered Nato to be a rival, meaning it seemed incongruous for a member state to enter into such a deal in the first place. Republican senators expressed their concerns to the French Ambassador in Washington that such a move implied France did not take issue with the way Russia behaved, described as being “increasingly aggressive and illegal”, the Guardian reported.

Despite this, Sarkozy maintained that, with the Cold War over, Russia should be treated as a friend.

Even when the Crimea crisis came about, incumbent president Francois Hollande maintained the contract would be honoured.

A change in the wind

Now, the French foreign minister Laurent Fabius has announced something of a U-turn on this stance, saying the country may well cancel the deal. However, he said this would only happen if Britain were to take action against Russian oligarchs in London, as he feels that sanctions should be “shouldered by everyone”.

Earlier last week, the politician told TF1 television he could “envisage cancelling the sales” should the conflict escalate further, although they are not at that stage just yet.

Nevertheless, Russia’s deputy prime minister Dmitry Rogozin has criticised such a move, saying it would damage France’s reputation as a reliable provider within the sector.

This move follows Russian president Vladimir Putin approving draft legislation for the annexation of Crimea, following the referendum, which has not been recognised by western nations.

It goes without saying that not only would the cancellation of such a valuable contract prove detrimental to Russia, but also to the French, who are set to benefit from the deal in terms of not only capital, but also the jobs created by the arrangement.

There is little doubt the 180-metre-long, 22,000-tonne vessels would be an invaluable asset for the Russian fleet. One of the ships, the Vladivostok, has undergone sea trials from the port of Saint-Nazaire, while the second, the Sevastopol, will be ready by the end of 2015.

Each has the capacity to carry 60 armoured vehicles, 13 battle tanks, 16 helicopters and four landing craft, as well as 450 and 700 soldiers, for a period of up to six months. They will also be able to serve as command centres and hospitals.

One thing’s for sure, when it comes to business between these areas of the world, a shake-up could likely be on the cards. Nevertheless, the show must go on, and Russian and Ukranian translation and interpretation services will continue to be popular – even if it would appear that those governing such regions may be increasingly less so. 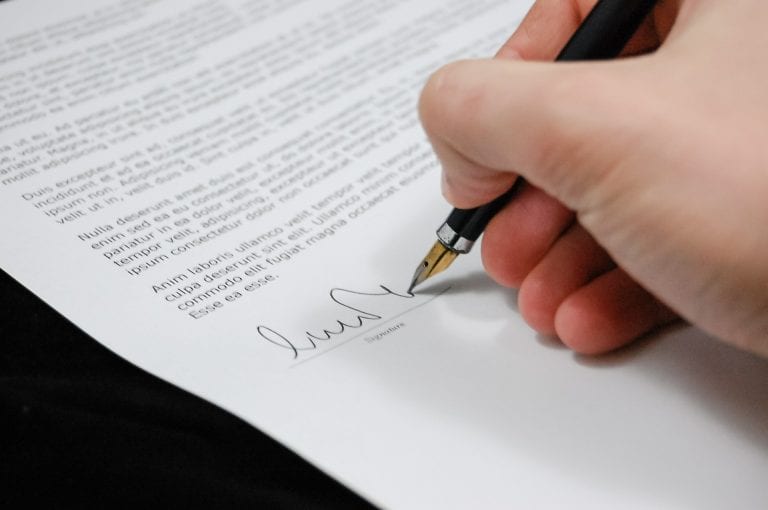 What is a legalised translation?

Dear London Translations. I have been told by one of […] 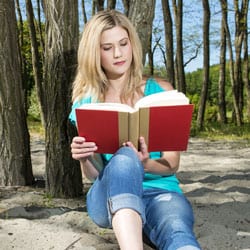 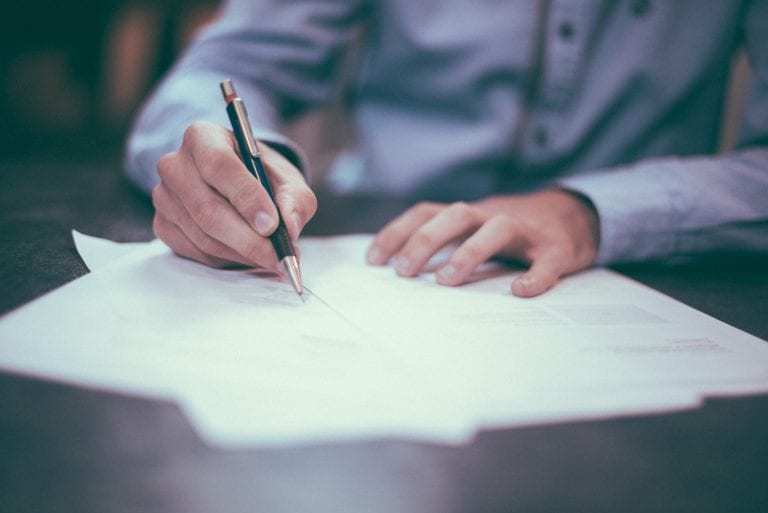 Hi, I have a translation which was done by another […]