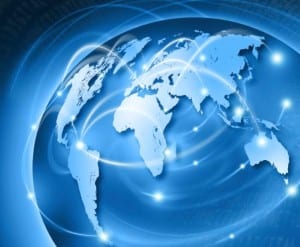 When it comes to thinking of the major players in business, the same countries tend to crop up time and time again – the US, the UK, Germany, China and Japan.

However, as of late, other areas of the world have been elbowing their way in on the action, as emerging markets firmly stamp their mark on today’s business landscape.

This is why, while English may remain by far the most widely spoken language and the official tongue for many global businesses, the need for interpretation and translation services in a whole array of lesser-known languages is on the up, as smaller economies burst onto the scene.

What are emerging markets?

The term ’emerging market’ was first coined back in the late 1980s when the Morgan Stanley Capital International (MSCI) Emerging Markets Index was created to include a list of countries that were worthy of investors’ attention. It remains to this day one of the most widely respected gauges of emerging markets.

Back then, the list contained just ten countries, which represented just 1% of the world’s market cap. Now, that number has grown significantly, with the list boasting 800 securities in 21 markets, accounting for around 11% of the world market cap.

But what exactly defines whether or not a market is considered as ’emerging’?

In the context of the MSCI index, the body uses its Market Classification Framework to look at many facets of a country – for example, its liquidity and market accessibility, and its economic standing. Then, each June, it announces its findings and any countries that it believes may be reclassified in the near future.

Put simply, an emerging market is a country that is developing and growing – and fast. Members of the population will typically boast a low to medium-per-capita income. However, economic reforms and developments have led business analysts to pay more attention to these regions, as the countries ’emerge’ into the business boxing ring with the star contenders, with the promise of rapid growth on the near horizon.

This emergence is only further driven by what asset management firm BlackRock refers to as “supportive, long-term demographic trends”, underpinned by growing populations that are of working age. According to the European Central Bank, emerging economies are home to over 80% of the world’s population.

A PwC report revealed that by 2050, the world’s top three economies will be China, the US and India, by a considerable distance. At the same time, Indonesian, Nigerian and Vietnamese markets will be performing strongly, while Brazil may even overtake Japan to become the world’s fourth largest economy. And as for Europe? Turkey was tipped to be one of the biggest European economies by this time, steaming ahead of Italy.

Why are they so important?

Put simply, emerging markets are important because they are grabbing sizeable chunks of global market share in various sectors. It is something that any internationally-minded company leader with half a brain cell simply cannot afford to ignore. For many businesses, stubbornly adhering to the well-established markets may be not only narrow-minded, but also potentially foolish.

Chief economist at PwC John Hawksworth explained how emerging markets present “huge opportunities” for the west, as well as significant competition – another factor that few can afford to disregard.

At the start of 2013, PwC announced its projections for the year, forecasting that, for the first time since records began, emerging markets and developing economies would in fact be bigger than the advanced ones. That is, in terms of GDP measured in purchasing power parity (PPP).

Largely as a result of the crippling financial crash and ensuing recession which has crippled business for many, PwC forecast the US would only contribute 10% to the world’s economy in PPP terms, while the Eurozone was not predicted to contribute a bean towards global growth. Not a thing.

Meanwhile, it was anticipated that China, India and Brazil would be responsible for around 50% of the world’s economic growth, in stark contrast with just the one-quarter of which it could be proud over the 25 years before the crash. Most notably, China and India are set to play a significant role in advances in ICT, biotechnology and nanotechnology – something that will help them to edge ahead of rival economies.

So what does this mean?

As the PwC report so aptly put it, adapt. It says that the age-old mantra of ‘business as usual’ could not be further from the case, as leaders are forced think more innovatively than they may ever have done before. That is, if ever there was a time to think outside of the box – or rather, outside of the borders – now is it.

Emerging markets have a lot to offer. Low production costs, growing working populations, increasingly large consumer markets that may well be undersaturated and the list goes on.

Is it time your business did some emerging of its own and entertained the idea of investment? 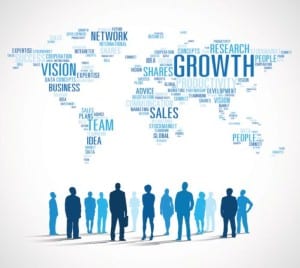 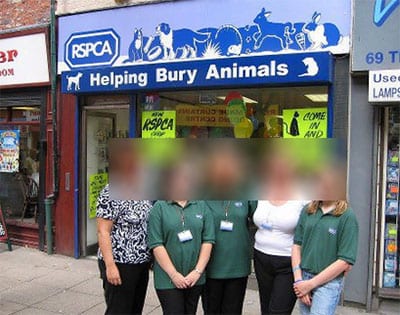 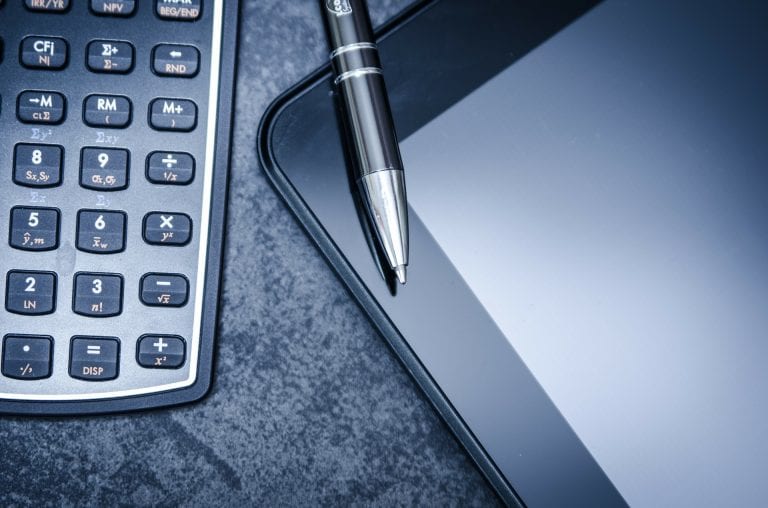