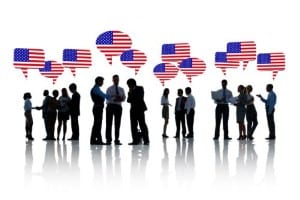 The US has been named number one in the world for entrepreneurship, after the 2014 Global Entrepreneurship and Development Index found the nation pipped Australia and Sweden – second and third, respectively – to pole position, ahead of 119 other countries around the globe.

The assessment found the US, the world’s largest economy, to be absolutely at the top of its game in terms of financing new businesses via the means of venture capital, thereby supporting it as a great place to kickstart a company. Entrepreneurship was also found to be a key part of the US economy, with policy in place designed to drive such behaviour.

Nevertheless, it also commended the attitudes of US entrepreneurs, highlighting the “culture of determination and motivation” that is so necessary to get a potentially risky and brand-new start-up off the ground.

In order to compile the ranking, researchers from Imperial College Business School – working with the London School of Economics and Political Science, University of Pecs and George Mason University – considered numerous factors, including both current commercial activities and business aspirations.

As co-author of the study Professor Erkko Autio explained, in order to garner a true picture of the entrepreneurial climate, it was necessary to consider every aspect of starting up a company, “from bean counting to looking at the country’s entrepreneurship ecosystem as a whole”. Professor Zoltan Acs, co-author of the study from George Mason University and the London School of Economics and Political Science, went on to explain how the gulf between the US and other countries in terms of its entrepreneurial prowess is not only great, but also getting larger.

One area, however, in which the US fell short of rival economies was networking, with the country coming 14th for this side of proceedings. Authors suggested that this may be because of the high cost of broadband in the country, hindering entrepreneurs from capitalising on the wealth of online resources available to them. This could, therefore, serve as an area for the US government to target in future policy making.

Nevertheless, one factor considered for the first time this year – and in which the US performed notably well – was the distinction between the experiences of male and female business minds, finding the US to be ahead of the pack when it came to female entrepreneurship.

Policies such as the Women’s Entrepreneurship in the Americas policy in 2012, launched by the government to promote women to set up their own enterprises, have helped lead to the US’ commendation in this area.

This comes after the Anatomy of an International Business 2013-14 report, conducted by healthcare insurer Expacare, highlighted the value of female commercial minds. According to the research, when it comes to business abroad, foreign enterprises regard women with at least two languages and good networking skills as the perfect employees.

Not only are these results interesting in terms of gender distinction, but they also highlight how being able to conduct business in more than one language is being held in increasingly high regard, as translation and interpreting services continue to plug the skills gap of workers who only speak their mother tongue.

Another area in which the nation scored notably highly was that of innovation, ranking top in terms of its ability to produce forward-thinking products and services that may not currently be on offer.

This was hailed as important as it illustrates the potential for US entrepreneurship to support the growth of the economy, by discovering new commercial avenues to exploit.

The importance of innovation in the business world is far from a novel concept. Only recently, a study by Rice University, the University of Edinburgh and Brunel University identified the need for creativity and innovation to become better integrated – not only in business, but also in academic spheres.

Identifying innovation and creativity as “complex, multi-level phenomena”, the authors highlighted how skilful leaders were needed for both business people and those working in academia to be able to capitalise on the benefits of such.

Co-author Jing Zhou, the Houston Endowment professor of management at Rice’s Jones Graduate School of Business, went on to explain how companies need to expand their horizons from focusing solely on current goals, to recognising the potential of taking the risks associated with creativity. 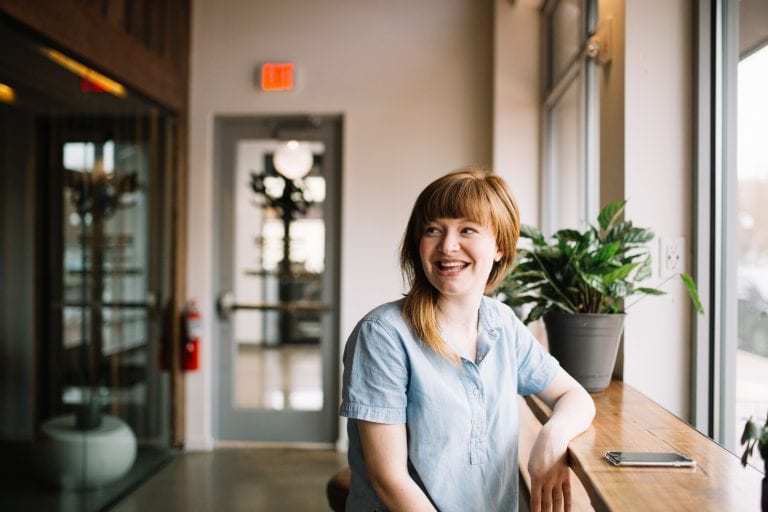 What’s the difference between a translator and an interpreter? 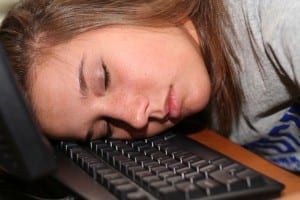 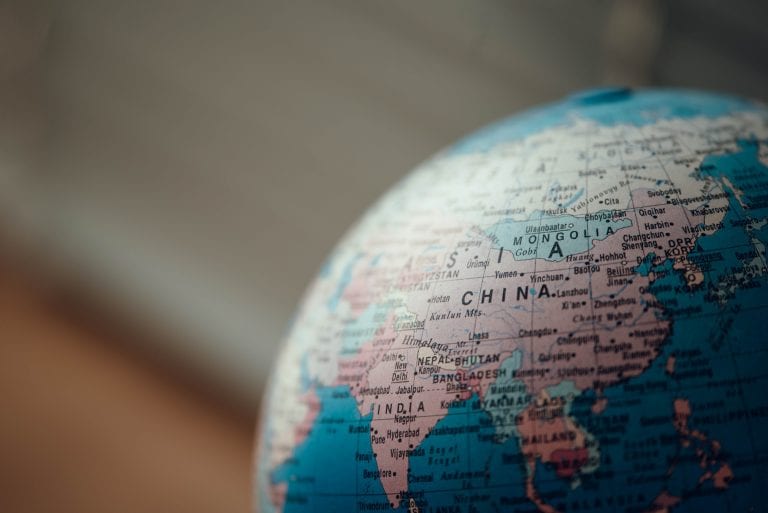 Hello, My manager says she wants a marketing document translated […]