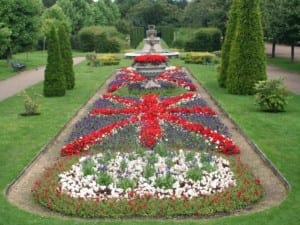 From fighting for its freedom from the English in 1296 to hosting the 2014 Commonwealth Games; Scotland has always been a proud nation. Although it is has been part of the UK since 1801, is has always asserted itself as a country set apart from England, Wales and Northern Ireland.

With the Scottish independence referendum just around the corner, the world is about to find out how much the country wants to affirm itself as a separate entity from Britain. The race may be too close to call, with heated debates between Scotland’s first minister Alex Salmond and Better Together chairman Alistair Darling shifting public opinion each time they have clashed.

One thing is for certain though, Scotland will continue to be proud of its heritage whatever the outcome of the vote. This can be said of the countries that make up UK, as Wales and Northern Ireland have retained their own governments, culture and societal traditions.

Although the English language is often viewed as the official language of Britain, all of its component countries have maintained either their own dialects or languages as these represent the uniqueness of each nation.

In total, Scotland has three officially recognised languages: English, Scots and Scottish Gaelic. However, the results of the 2011 census suggested English is the most common language in the country.

Scottish Gaelic is a Celtic language – as is Irish and Manx – that descends from Old Irish. According to the 2011 census, almost 58,000 people could speak this language – most of these lived in the Outer Hebrides. There has, in recent years, been a decline in the number of people that could claim to be fluent, but revival efforts are currently underway to reverse this decline.

Scots is prevalent in Lowland Scotland and some parts of Ulster, but here it is spoken using a local dialect. It is a Germanic language that is considered to be an ancient version of English. According to the 2011 census, 63 per cent of the population indicated they have ‘no skills in Scots’.

Welsh – or Cymraeg – is spoken by around 560,000 people in Wales, according to the 2011 UK census. Of the three million residents of the country, 73 per cent reported having no skills in the language, 19 per cent could speak it and 15 per cent said they could speak, read and write.

A Welsh greeting was one of the 55 spoken specimens included on the Voyager Golden Record, which was sent into space by NASA to represent the languages of Earth. The message was “Iechyd da i chwi yn awr ac yn oesoedd”, which translates to “good health to you now and forever” in English.

In 2011, the Welsh language commissioner gave Cymraeg official status in Wales – marking the first time any language other than English has been given any authority in the UK.

Much like Scotland and Wales, English is the de facto language of Northern Ireland, but it is not certainly not the only one spoken. Historically, English should be the only language spoken in the country, as the Administration of Justice (Language) Act (Ireland) 1737 prohibits any other language to be used in Northern Ireland, but thankfully this law is no longer upheld.

The Good Friday Agreement – signed in 1998 – described the Irish language, also known as Gaelic, as being part of the “cultural wealth of Northern Ireland”.

Compared to the languages of Scotland and Wales, Irish has been neglected in recent history, with pressure from unionists dropping the language from school curriculums. However, nationalists rallied the UK government to recognise it as a language of Northern Ireland. In 2006, Westminster promised to encourage participation in Irish.

According to the 2011 census, 11 per cent of Northern Ireland’s population have “some knowledge” of the language and 3.7 per cent could speak, read and write Irish.

Why translation is so important in medical discussions 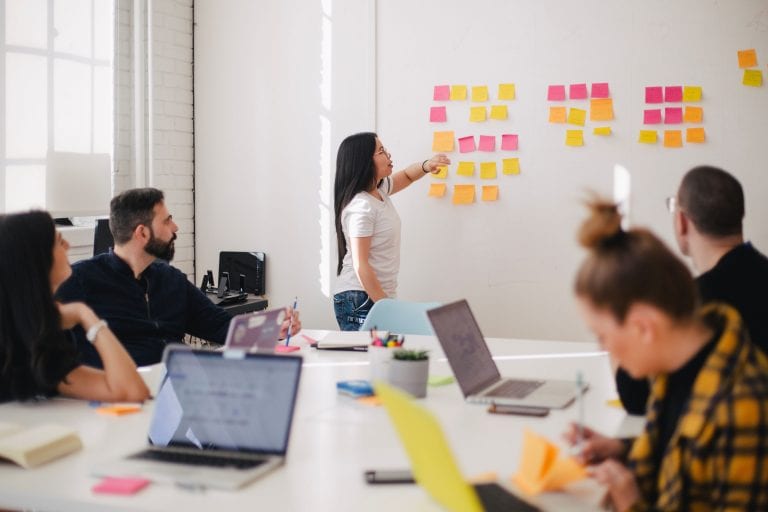 How is interpreting charged?

We are looking to book an interpreter for a meeting […] 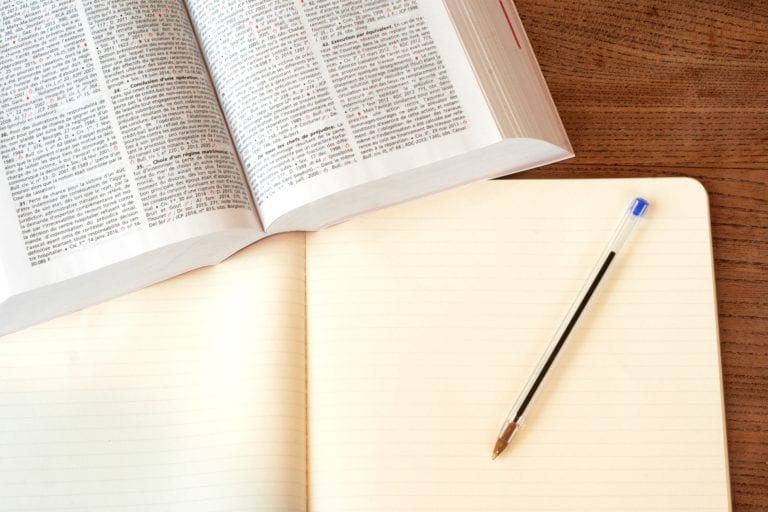 The Main Differences Between Certified and Notarised Translation