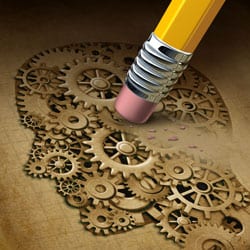 Speaking more than one language can be a great boost for your business but recent research suggests it may also be good for your health.

Studies in Hong Kong by cognitive neuroscientist Dr Laura-Ann Petitto suggest that children who are raised to be bilingual achieve higher grades at school.

Perhaps that’s no surprise as there’s no doubt switching between languages frequently exercises the brain in ways which sticking to one language does not.

Some experts are hinting that learning more than one language may bring benefits as we get older by delaying the onset of symptoms associated with Alzheimer’s disease.

The jury is still out, but if a strong causal link can be established the implications for the health of future generations could be huge as today dementia affects nearly 36 million people globally.

One of the most high-profile figures of the literary world, author Sir Terry Pratchett, has suffered from Alzheimer’s since 2007 but continues to write and campaign for research into the condition.

He notes that as the current baby generation of baby boomers live longer and mature into senior citizens they “run right into the dementia firing range”.

The best time to learn an additional language is as a child but studies published by the National Academy of Sciences in the USA have found that even as a mature adult, it may not be too late to become bilingual.

The aim of studying a new language is not just (or not even) to attain proficiency but to stimulate the parts of the brain responsible for language processing.

Dementia in general and Alzheimer’s particular are a complex conditions, the causes of which are not get fully understood.

However according to studies including those conducted by scientists from the Rotuman Research Institute at Baycrest in Canada, seniors who were bilingual (or multilingual) and used more than one language regularly for most of their lives enjoyed an average four year delay in the onset of the symptoms of dementia.

Is multilingualism good for your brain?

Unfortunately as we get older we literally start losing our mind – or more accurately, we start losing the neurons which make up our brain through a natural process called atrophy.

In healthy people the loss starts in the mid to late 20s but is hardly noticeable until around retirement age when it becomes more pronounced and people are prone to becoming forgetful and confused.

As a language company, we know from first-hand experience just how intensive real-time switching can be.

In fact, it’s so intensive that simultaneous interpreters can only work for 20 to 30 minutes without a break.

So can exercising the brain’s language centres help?

Use it or lose it?

It’s important not to stretch the mental/physical workout analogy too far.

If you want to build muscle, or arrest the decline of muscle, all you need do is undertake regular weight training sessions.

Unfortunately, just using your brain more to learn a new language does not have the same restorative results. Atrophy still occurs but the effects of that atrophy may be less serious.

This may be because although the number of neurons still reduces, the all-important connections between those which remain are strengthened or enhanced.

Apart from the purely neurological impact of activating the language centres of the brain, some of the effect could be down to the simple act of finding a new goal in life and attending group classes with others of a similar interest. Loneliness and social isolation are thought to have negative impacts on mental state.

Some have even suggested that the physical exercise of attending classes and practising with fellow students can be positive.

Too early to say?

Research continues into this fascinating topic and we truly hope language learning turns out to be a key factor in improved mental health.

One thing’s for sure. Learning a new language can be great fun, help you get on in business and make new friends.

There is truly no downside. Enjoy. 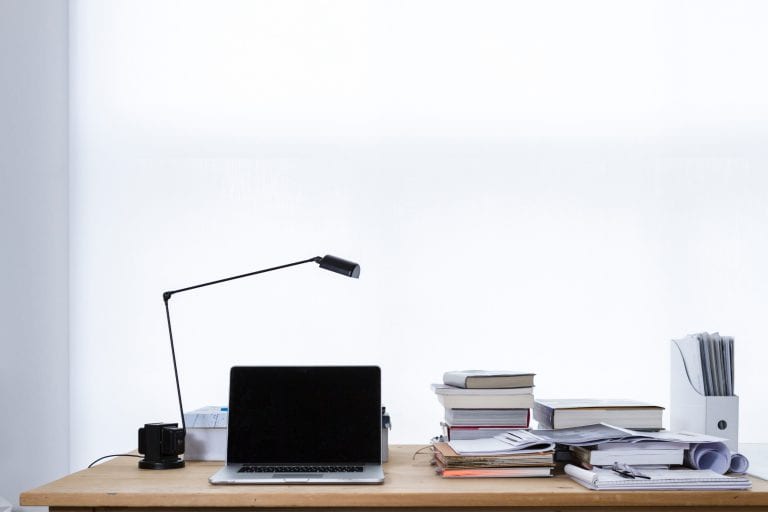 What is a back translation?

I’ve been told to get a back translation of a […] 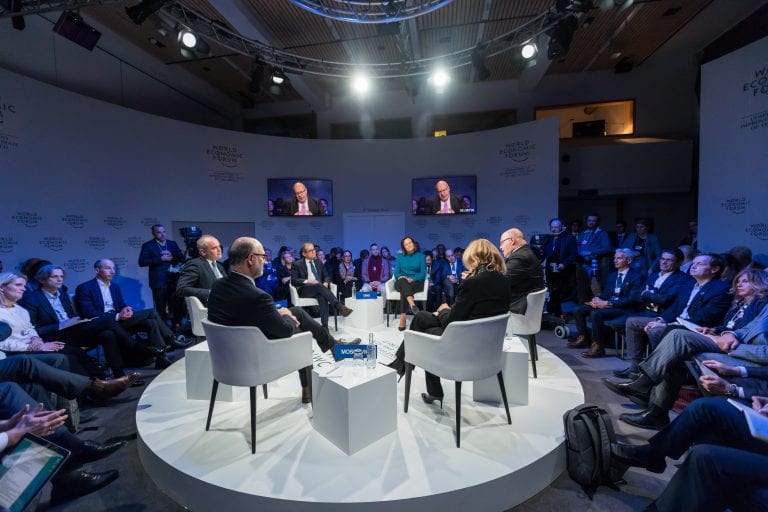 What’s the difference between simultaneous and consecutive interpreting?

Hi there. I’m shopping around for interpreters for a conference […] 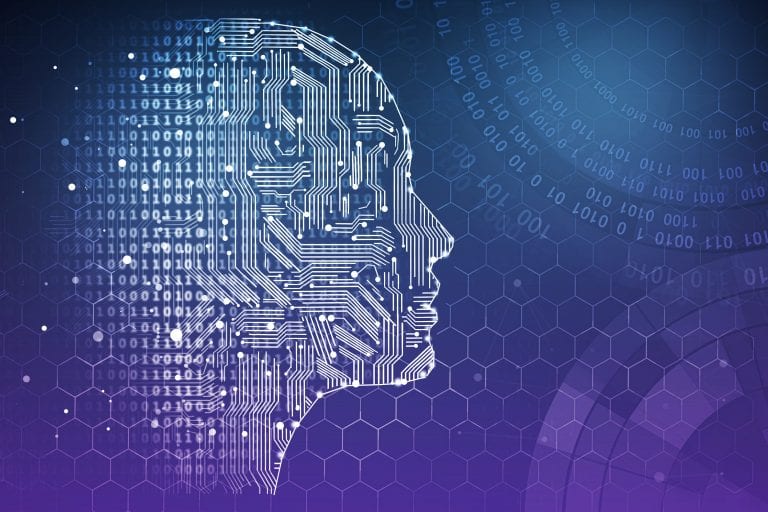 Can I Auto-Translate My Site? How Not To Translate A Website

Many marketers underestimate the challenges involved in translating their website, […]