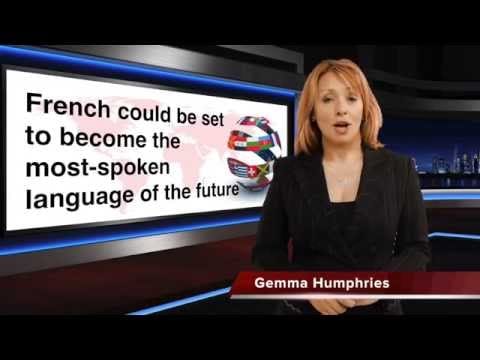 How will the wider use of French affect business translation services?

A recent study has indicated that French could be set to become the most-spoken language of the future. In today’s video, we discuss the fast-growing nature of the French language.

It has been predicted recently by French bank Nataxis that by 2050 French could be the world’s most-spoken language. According to the study, 750 million people will speak French by 2050 as a result of the rise of the French language in Sub-Sahara Africa. However, the American magazine, Forbes, is not so sure.

The fast-growing, global language is an official language of the UN, the European Union and the Olympics Committee and is now experiencing an increased uptake after years of decline.

A spokesperson for the London Translations said recently…

“We share Forbes’ view that French is unlikely to become the most widely spoken language however the increase in its use highlights the growing importance of African nations on the world stage. At a time when most of the world is looking east for economic growth, it’s worth remembering that the African Development Bank has reported one third of Africa’s countries have GDP rates greater than 6%, which is very impressive”. 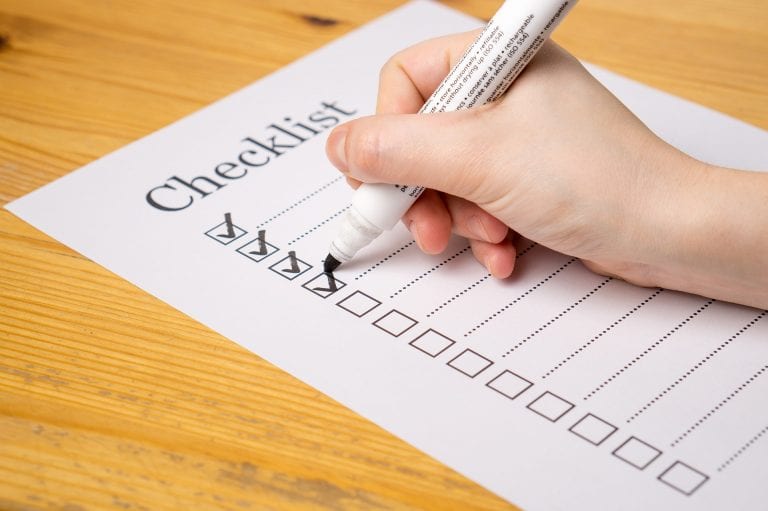 Do you have a translation check list to help me order?

I need to have about 100 documents translated into German […] 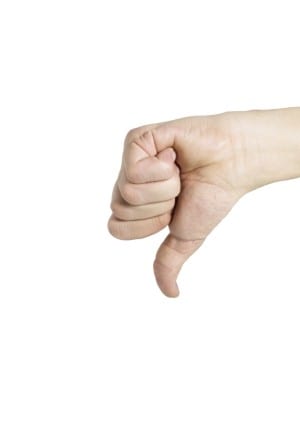 What makes a bad translation? 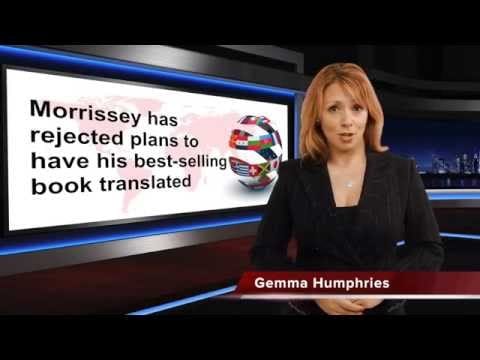