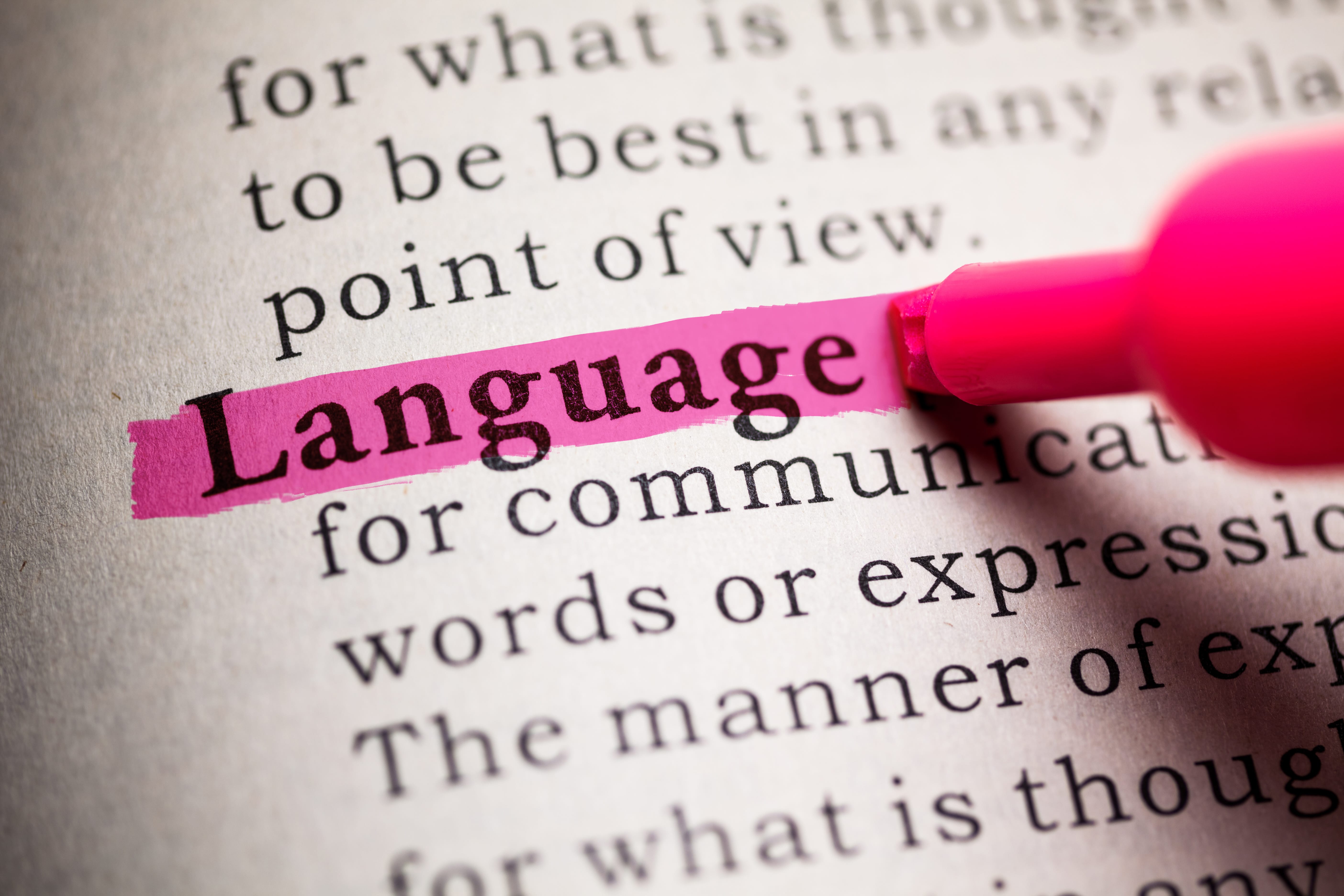 According to UNESCO, half of the world’s languages will be gone by 2100. That’s over 3000 languages wiped out by the effects of climate change, colonialism and globalisation.

Although it’s hard to know any of this precisely, Ethnologue estimate that there are around 7,097 known living languages of which 34% are ‘in danger’ or ‘dying’.

Take Europe for example: of its 287 languages, 52 are categorised as dying and a further 50 are in danger.

If we continue to do nothing many of these languages will be confined to the history books by the end of the century. Humanity will not only lose a sense of ancestry but also a wealth of rich cultural knowledge.

This isn’t a new issue. The Times of India reported that the country lost 20% of its languages since 1961. That’s around 220 languages lost.

So why are languages at risk at all? And what, as both translators and people, can we do about it?

Why do languages become extinct?

Many of the endangered languages are tribal, spoken by a small group of people who have been colonised by a large foreign invader.

This is part of the reason English is spoken internationally and why Spanish and Portuguese are the dominant languages of South America. But it is also why places that have lived under foreign rule have some of the highest rates of endangered languages.

For example, Greenland is one of the the world’s largest islands but is sparsely populated. Of the 50,000 people that live in the autonomic republic, most are bilingual and speak Kalaallisut (Greenlandic) and Danish.

However, Danish is the language considered important for social mobility and its effect on Kalaallisut is obvious. According to UNESCO, both the North and Eastern Kalaallisut languages are ‘definitely endangered’, whereas the Western dialect is considered vulnerable.

The Black War was a conflict in the early 19th century between colonial Britain and the aboriginal population of Tasmania. The Gorilla war that ensued claimed the lives of 200 colonists and up to a thousand aborigines—almost the entirety of the island’s indigenous population.

Although depleted, the indigenous population did survive and today there are around 26,000 Tasmanian descendents. However, the Tasmanian languages, spoken regularly until the 1830s, died alongside its last native speaker in 1905. Fanny Cochrane Smith was made the only surviving recording of a Tasmanian language two years before in 1903.

Climate change has had a huge effect on some of the world’s tribal languages, particularly those communities cut adrift in the Pacific Ocean. There Once was an Island is a powerful film that documents the growing struggles of the inhabitants of Takuu, a small but incredibly beautiful atoll in the South-West Pacific.

The island’s population of roughly 400 speak their own language, a member of the Polynesian languages. If they are relocated to Papua New Guinea as environmental refugees their language will die as a result.

The interconnectedness of many different cultures, countries and people has had a huge impact on the planet. Globalisation has, directly and indirectly, resulted in both education and intolerance, prosperity and poverty. It is also a factor in the death of lesser spoken languages.

It’s understandable that you would use a common international language when communicating, learning and speaking if these languages will benefit your job prospects and relationships with other people.

Native Americans with their diverse range of languages have suffered more than most from war, colonialism and oppression. Even those languages that still exists face extinction today due to the effects of globalisation. One such example is the Spokane people. Barry Mosses, a poet of Spokane heritage, gives an illuminating TED talk on the drastic decline of his ancestral language.

He remembers the tribe’s elders speaking the Spokane language regularly during his childhood, but not to the children. They spoke English to the children because they knew that to get a job the children needed to speak English. Today there are just 3 fluent speakers, all of whom are over 65.

Despite the very real threat to many of the planet’s languages, all is not lost and there is work to reverse, or at least slow, the tide.

In Tasmania, linguists are helping to restore those languages lost in the Black War. The Tasmanian Aboriginal Centre aims to incorporate ‘authentic elements of the original languages remembered by Tasmanian Aborigines from the nineteenth to the twenty-first centuries’ by drawing on ‘an extensive body of historical and linguistic research’.

Palawi Kani was launched in 1999 to restore as much Tasmanian culture as possible. Unfortunately, because of the scarcity of records, it is impossible to restore all the various original Tasmanian languages.

There are also success stories closer to home. Irish, through colonisation and war, was in decline during the 19th century but today the Irish language is on the rise in Ireland, up 7% from 2006 to 2011. This has resulted in part to the introduction of mandatory Irish language lessons in school and Irish language radio in the 1970’s.

On a global level, the Endangered Languages Programme is aiming to support communities and governments by offering advice, technical expertise, training and education, as well as monitoring trends in linguistic diversity. They use technology, and translation, to make a preserve and protect the most vulnerable and precious endangered languages. 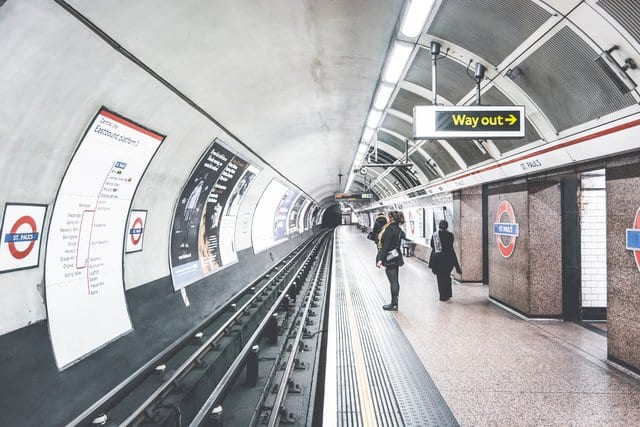 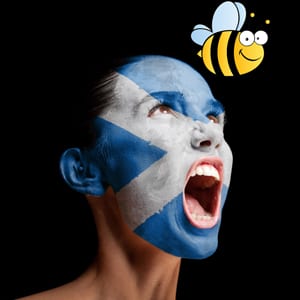 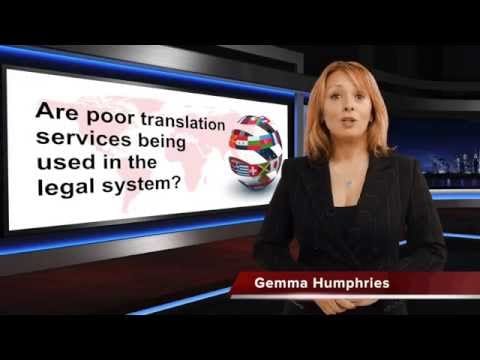