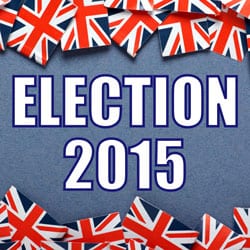 As the UK gears up for the general election on May 7th, the blanket coverage from media outlets is completely unavoidable.

Election fever pervades every aspect of the media leading us all to the point of inevitable election fatigue – whereupon, no doubt,  we’ll be admonished for our lack of engagement with political debate.

The sheer volume of noise from the campaign trail can be overwhelming.

Facts and figures are bandied around as if some magic combination of statistics holds the keys to power.

As the election progresses, candidates become acutely aware of the sword of Damocles hanging over them, ready to fall at the first misstep.

One thing is clear; every election has at least one or two issues which dominate the discourse and pierce through the rest of the debate.

This election is no different; the twin issues of immigration and our membership of the European Union have forced parties and politicians into unusually definitive positions.

As linguists, thankfully, we are in the enviable position of being unencumbered by political leanings and can take a longer view of immigration and the effects it has had, specifically to the English language.

The birth of the English language

Few languages have experienced the changes and influences from overseas visitors and invaders throughout history that have shaped the modern English language.

The original Celts of the British Isles have surprisingly left little mark on the English language, aside from some place names, like London, the Thames, Dover and Kent.

Even the 400-year Roman occupation of lower Britain only left English with 200 or so loan words, the Church would leave a much larger Latin influence on the English language by the 6th Century.

It was the arrival in 449AD of the Germanic tribes, the Angles, Saxons and Jutes that really heralded the beginning of what we think of as the English language.

The Anglo-Saxon language was easily adopted; the practicality of the vocabulary was appealing giving us words such as house, hair, sword, food, sing and woman. Around a third of Anglo-Saxon vocabulary is still used today in modern English.

The 6th Century saw the arrival of St. Augustine and his missionaries. Sent by Pope Gregory, Augustine successfully converted the pagan Anglo-Saxons into the Christian faith. Latin was the universal language of the church and the missionaries infused hundreds of Latin loan words into the English language.

Within 200 years, a new aggressor would come to leave a huge impact upon Britain.

The Vikings maintained a foothold in Britain for over two centuries, at one time controlling most of the east of England. Owing to the similar lexical roots between the Viking’s Old Norse and the Anglo-Saxon Old English.

One of the most interesting advancements of this time was the abandonment of grammatical gender.

Less than 100 years after the departure of the Norse menace, it was the turn of the Normans to terrorize the English and take their turn at shaping the English language. For the next 300 years, French was the language of power in Britain.

The nobility and administrators of England conducted every aspect of life in French, with many high-powered officials unable to speak any English.

The church and scholars still work exclusively in Latin, yet the general population still speak in English. During this time, thousands of French words are added to English, most of which are words of power – castle, army, parliament, chess, duke and peasant being a few examples.

During the hundred years’ war, French was seen as the language of the enemy and English was promoted enthusiastically throughout England. English was used for the first time in Parliament in 1362 and in 1384 John Wycliffe published the first English translation of the Bible.

The following year, English replaced Latin as the main language in schools (except the Universities of Oxford and Cambridge) and in 1399 when King Henry IV took the throne, it signalled the first English-speaking monarch in nearly 400 years.

It was around this time that the great vowel shift occurred – the basis for all those awkward pronunciations and confusing spellings that have been the bane of English language students ever since.

There is no definitive answer as to what caused the Great Vowel Shift; experts have suggested the mass migration from many regions after the Black Death to the south east of England caused a mixing of accents to create the shift. Another theory was the attempt to distance English as much as possible from the French language.

After this period, England remained thankfully free from invaders, whereupon our colonial ambitions saw us reach every corner of the globe, bringing back influences and loan words that shaped our language even further.

Without question, English is the most flexible, adaptable and accommodating language spoken today. Modern English holds within its vocabulary the tale of Britain’s rich history and the numerous visitors to this shore who make up modern Britain. 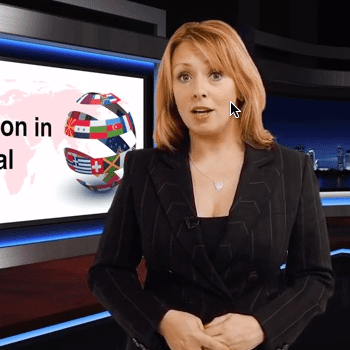 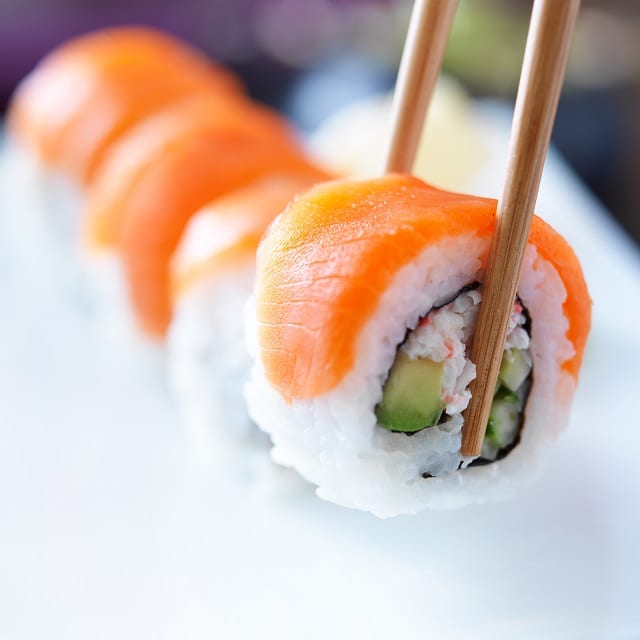 Our 4 favourite Japanese words that have no English equivalent 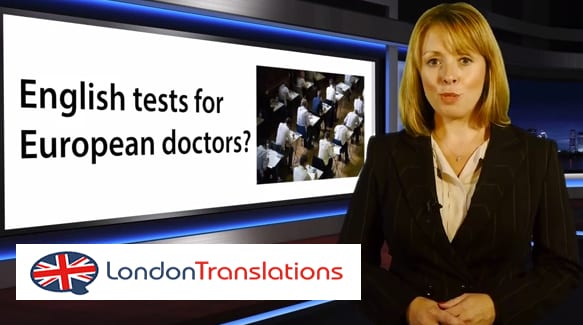