Faux amis (or ‘false friends’) are words that appear to be the same or similar in two languages but actually have very different meanings. They can easily cause confusion as it is often assumed they mean the same thing.

There are two common kinds of faux amis; false cognates, where two words in two different languages are spelt identically but have different meanings, and semi-false cognates, which are words that are not identical but look deceptively similar. Both of these can cause issues when translating French to English.

The French and English languages share an alphabet, and due to the close geographical proximity and tangled history of the two nations, the two languages have a lot of similarities. In fact, it has been estimated that nearly 45% of English words may be of French origin.

In the French language, votre bras means your arm and not the female undergarment. The French word for a bra is un soutien-gorge. Interestingly, brasserie is also a faux amis, meaning a brewery or a bar that serves food.

This is a faux amis that has the potential to be very confusing for British homeowners looking to buy property in France, because location in French means rent.

The next time you’re walking around a French supermarché, you might want to bear in mind that prune in French actually means plum.

You won’t even have to leave the supermarket aisle to find your next faux amis. Grape in French is actually grain de raisin.

Affluence in French actually means crowded, rather than wealthy. Although if you use the word to refer to your wallet, it could still mean wealthy.

The verb envier can be used to convey envy, but envie means to wish for or desire something. A subtle but important difference.

Grappe means bunch. You could have a grappe of any sort of fruit, including grain de raisin, which are, of course, grapes.

Une journée is a day, so if somebody wishes you “Bonne journée,” they are saying “Have a nice day.” This could easily lead to miss understandings for British people working or travelling through France.

Confusingly, librairie is a bookshop and not, as many may be led to believe, a library. Don’t try taking books out of a librairie without paying!

Although these faux amis are common, and may lead to potentially embarrassing, if not purely humorous misunderstandings, they can prove problematic during French translation. With London Translations, you can rest assured that your translation or interpretation will be second to none, regardless of these false friends. 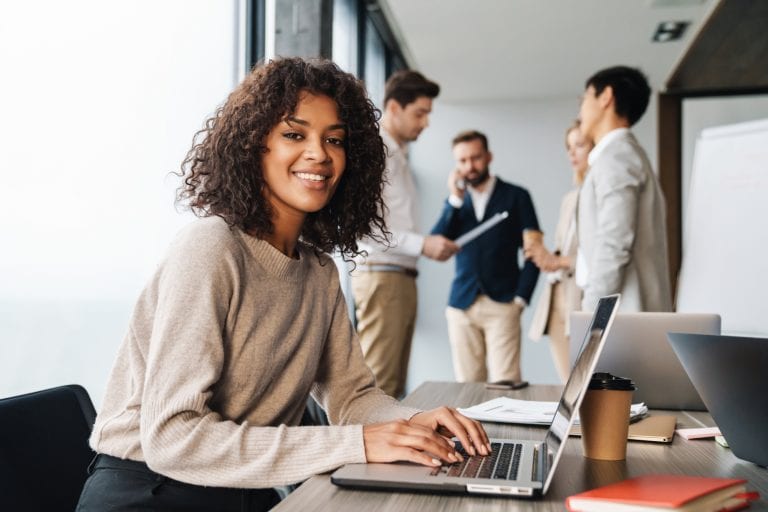