An article released recently on The Guardian website has called for Universities to make the study of languages more relevant in order to attract students to language degrees. We take a look at the suggestions offered by an Oxford University professor in today’s video.

It is suggested in the article that Professor Katrin Kohl, the vice-chair of the Faculty of Modern Languages at the University of Oxford, believes that Government and exam boards have failed to address the issue of young people in the UK not seeing foreign languages as an essential skill. As a result, the number of UK students studying languages at degree 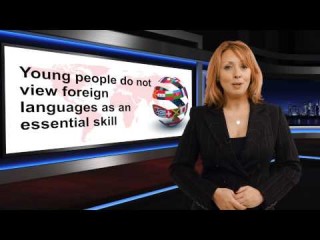 level is at a record low.

According to reports, Kohl has called for universities to deliver courses that combine a deep knowledge of the theory behind languages with practice, focussing on intercultural awareness.

We applaud Professor Kohl for raising awareness of the falling number of language graduates and hope that the soon-to-be-increased focus on language learning in secondary schools will stimulate increased interest in languages at the university level. We view the biggest potential barrier to such change as the focus on A-level grades alone as the main selection criteria for entry to post A-level study. 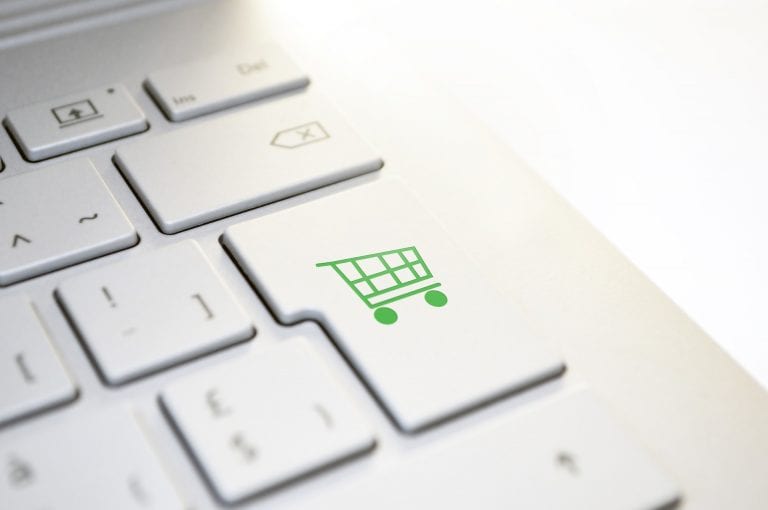