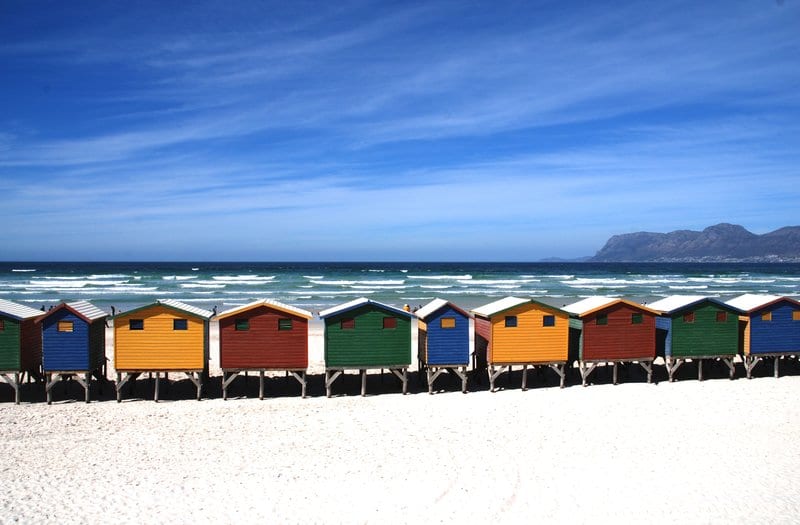 In an era of mass globalisation, working on an international scale is now crucial to many businesses. Even the smallest of companies might need to serve international clients; many of whom will speak different languages than the company’s own.

Though translation is useful for any business heading for global domination (or at least for international expansion), there are some industries to which it is particularly important. Here is a list of five of the business sectors that most require translation.

Perhaps the industry most obviously reliant on good language translation, tourism has rapidly grown in line with globalisation in recent decades. There are even some countries, particularly ones with smaller populations, that rely solely on tourism for their continued economic well being.

Translation is vital in all aspects of the tourism industry. Every step a holidaymaker takes, translation has helped them do it. From picking up a brochure in their native language, to booking a hotel, to taking an international flight (which will have announcements and signs in multiple languages, as too do airports) to reading foreign restaurant menus in translation and visiting tourist attractions with multilingual tour guides.

Then there is translation’s importance behind the scenes. Travel agencies, attractions and airlines will make deals with foreign parties to create package holidays and even to agree prices. This communication will require foreign language skills, or even interpreters.

It may be less obvious than tourism, but software development is an increasingly globalised affair, relying ever more on translation to ensure its smooth running. Thanks to the kinds of software that have already been developed, people are working together on an international scale to push the boundaries of computers.

As well as in cross-border working relationships, translation can also play a part in the development of the software itself. As the market for technology widens, so too does the pool of native languages computer consumers may speak. Software localisation requires strong translation in order to ensure a program’s seamless success around the world.

As people take on more and more of a global mindset, companies are increasingly hiring employees from all over the world. Throughout the EU, people who speak a variety of languages move and work freely between countries. Even outside of the EU, there is a significant amount of migration for work related purposes.

Because of this, when recruitment firms are tasked with finding the best job candidates on the planet, they need to cast their net wide. This means creating job advertisements in many different languages, in order to reach the widest range of people and thus find the greatest possible potential employees.

International recruitment is popular in many industries, with one of the most prominent examples in the UK being the NHS, where over a quarter of all doctors are non-British. These doctors can speak English, of course, but advertising these jobs abroad requires solid translation and knowledge of local recruitment practice.

Much like tourism, this is a sector which clearly relies on translation. Traditionally, diplomacy could not be called an ‘industry’ since it consisted only of elected officials and civil servants facilitating international relationships. Now, though, the phenomenon of what financial firm McKinsey calls ‘private sector diplomacy’ requires companies to communicate with governments around the world almost as frequently as governments communicate with other governments—perhaps more frequently.

Private sector or public sector, the diplomatic world needs translation to survive. Whether it is real time interpreters translating speeches at the UN, or document translators helping a private firm prepare a report on their industry insights for a foreign government.

Though the industry of journalism appears to be threatened by social media and the proliferation of ‘fake news’, it is still crucial to society, and it still needs translation.

Particularly in the current political climate, many news stories have international significance, meaning journalists from around the world need to keep up to date with current events outside of their own countries in order to assess their influence on local activities.

Translation in journalism can range from journalists doing it themselves, to documents being translated for them by agencies to interpreters facilitating interviews with foreign figures. 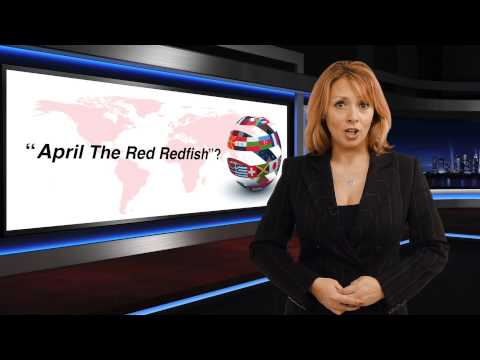 Example Of Why Accurate Translation Services Are Essential – Video 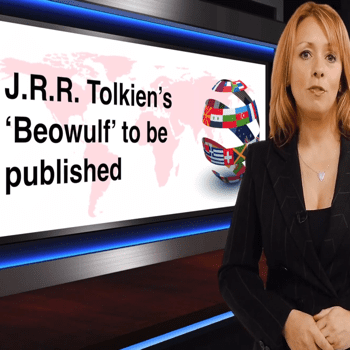 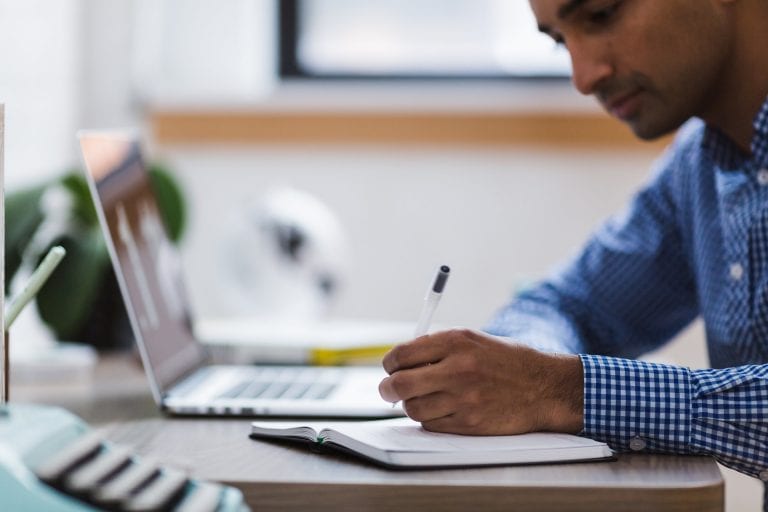 Can you translate PDFs?

Dear Sir/Madam, we are a legal firm and we have […]