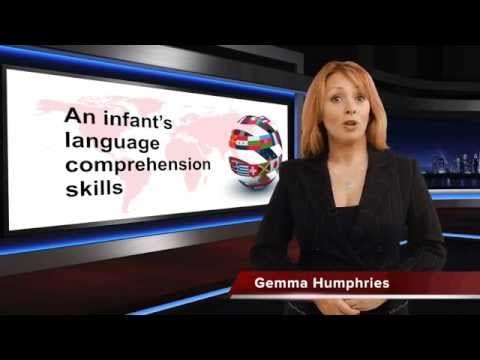 A study conducted by the University of Toronto’s Psychology department has revealed that toddlers are capable of understanding unfamiliar accents, showing the sophistication of an infant’s language comprehension skills. We take a look at the study in today’s video.

An article published on the Nature World News website has reported that findings of a study suggest that children are able to comprehend unfamiliar accents from a very young age. Research has shown how infants are able to quickly adapt to an unfamiliar accent, highlighting the incredible

“This fascinating report highlights how the process of early language acquisition is more subtle and nuanced than previously thought. The fact that core language skills are acquired and cemented at a very early age is one reason why we always recommend using translators who are translating into their mother tongue. Very few people who learn a second language later in life are truly bilingual, there is usually a bias in proficiency towards the first language they learned as a child”. 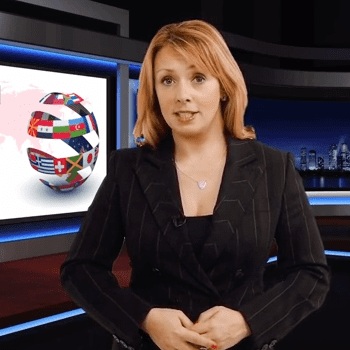 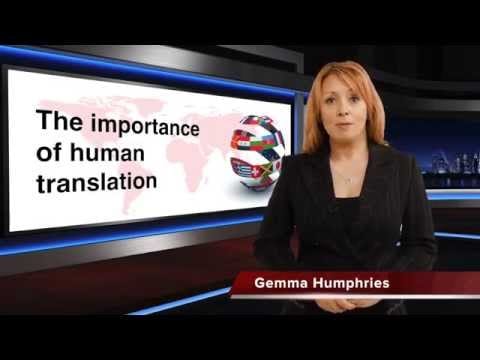 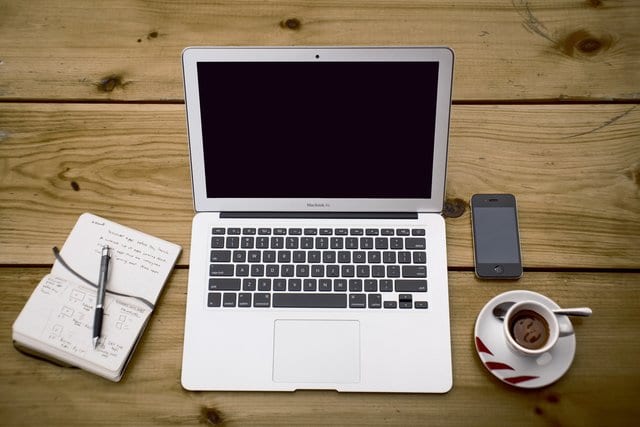 5 Languages to learn that could benefit your career