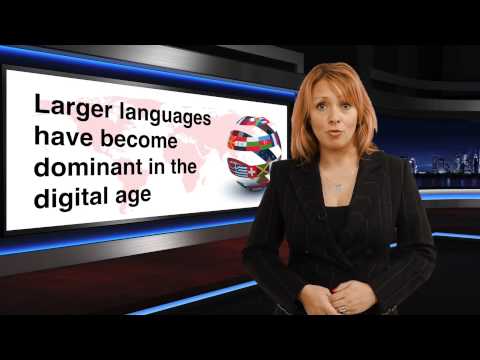 Are more popular languages becoming too dominant – and how does this relate to Online Translation Services?

An article published recently on The Guardian website has discussed the threat of digital advancements to Europe’s smaller languages. In today’s video, we discuss why these languages are under threat and what can be done to protect them. 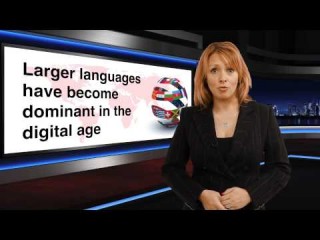 It has been reported that larger languages have become dominant in the digital age and as a result smaller languages are not afforded the opportunity to evolve and keep up with digital advancements. Reportedly, a recent study conducted by Meta-Net revealed that there are 21 European languages at risk of extinction as a result of the digital revolution.

So what can be done to protect the smaller languages? It is argued that in order to survive, technological tools such as multilingual apps and online encyclopaedias need to be developed in the languages that are under threat.

“Technology and the prevalence of the internet is a double-edged sword. It could be viewed as forcing the use of English as many of the most popular services emanate from the USA. On the other hand, recent developments mean it’s now much easier for devices to support multiple character sets, and machine translation engines can be trained in any language helping to extend their reach. Ultimately we believe the market will decide the future of minority languages, not legislators or technologists”. 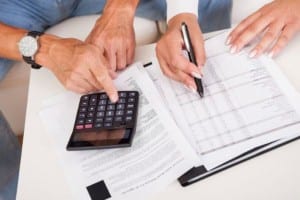 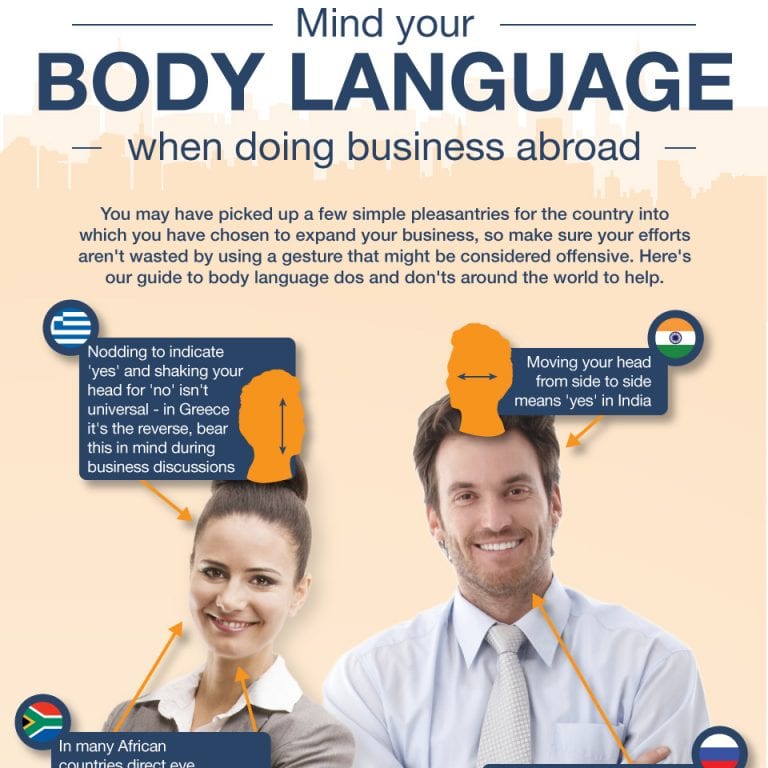 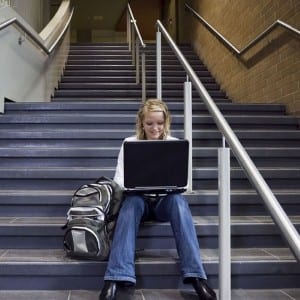