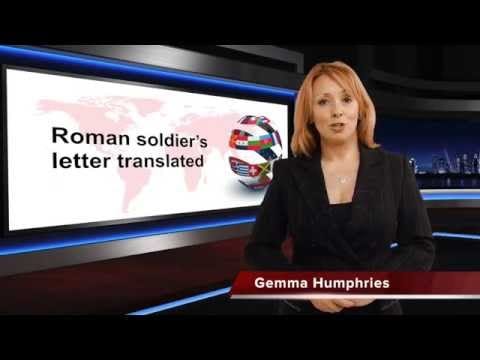 According to a recent report, a new translation of a Roman soldier’s letter to his family has been released. The 1,800 year old letter has highlighted the hardships faced by soldiers on the Roman frontier. We take a look at the report in today’s video.

An article published on the Smithsonian website has reported that scholars at the Rice University have translated a 1,800 year old letter written by a Roman soldier serving on the frontier of the empire. 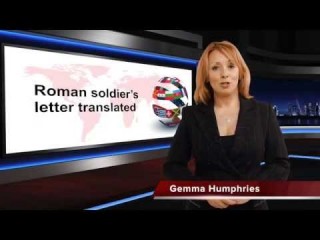 According to the report, the translation has shown how the soldier complained to his family for not responding to his letters. It has been suggested that those working on the project believe the soldier to have been based near Budapest.

“A great example of how effective translation can help people from different cultures, and in this instance even different centuries, understand not just each other’s words, but each other’s feelings and view on the world. What’s most striking is how similar the solider of yesteryear’s experiences are to those serving today. We applaud the team who worked on this project for their excellent work in bringing us this fascinating insight.” 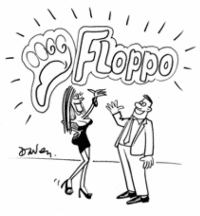 Not all names travel well – don’t choose a bad one 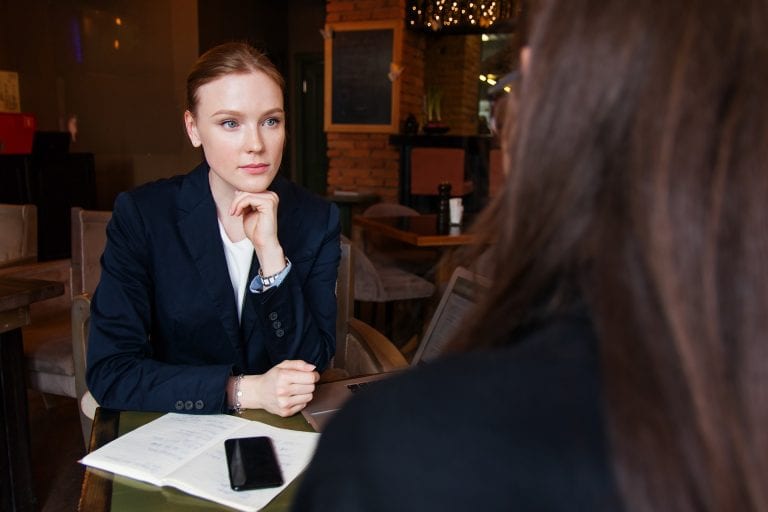 How are interpreting assignments priced?

Hi there. I need to book an interpreter but I’m […] 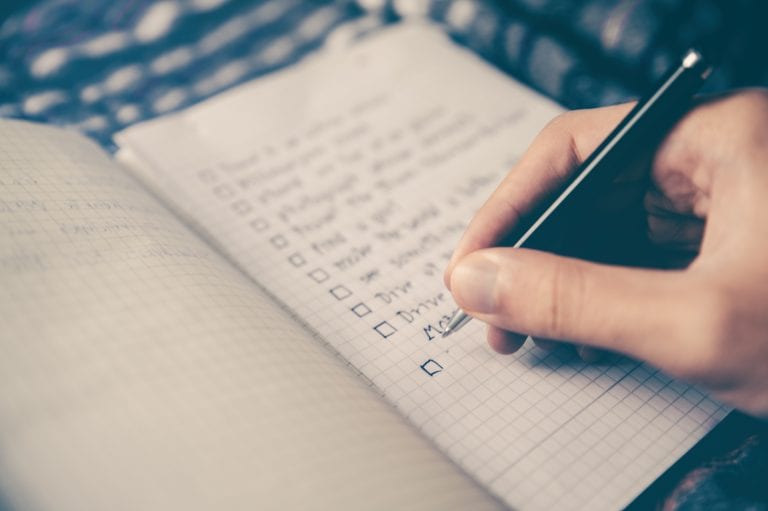